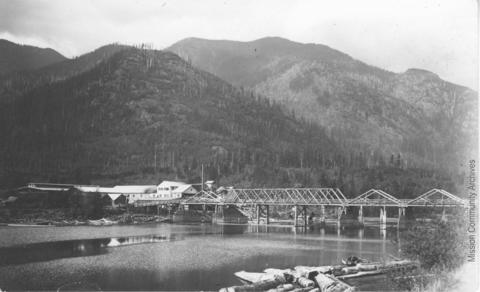 Verso: Location and date provided by note on back.