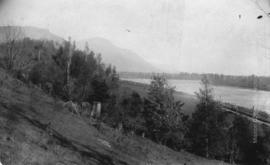 View of the Fraser River

Photograph of a hillside covered in trees, with the road and the river in the distance. 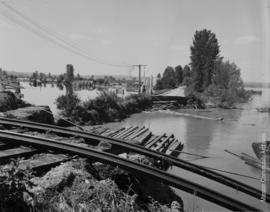 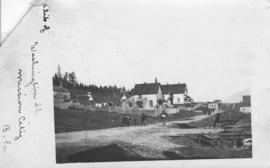 Photograph of Art Plumridge sitting on a plow next to a group of boys on the street. George Abbott's house and a vicarage are in the background. 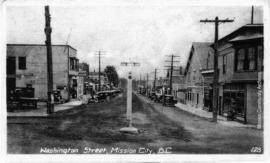 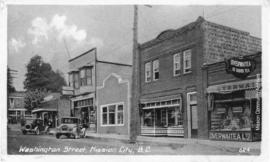 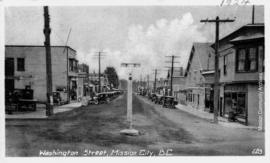 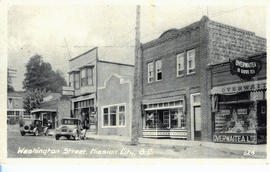 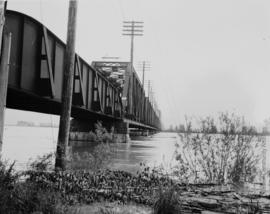 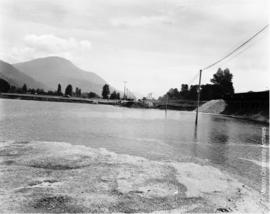 West end of the washout

Photo taken from the West end of the washout. A bulldozer is shoving gravel into the fill. Telegraph poles at right were installed to restore communications soon after the break. 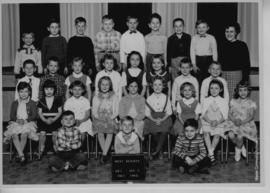 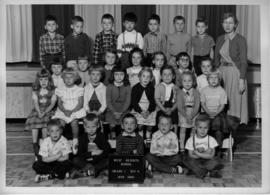 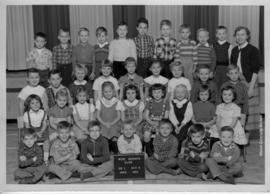 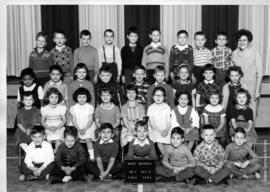 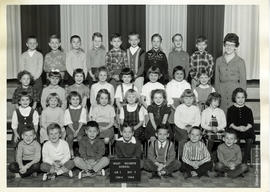 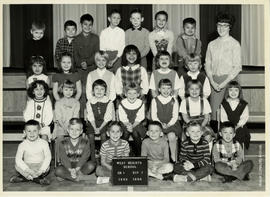 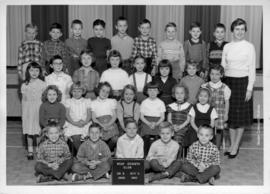 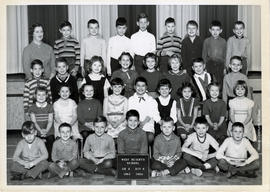 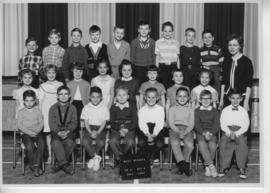 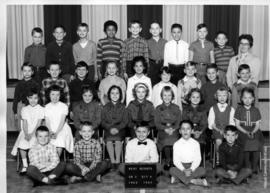 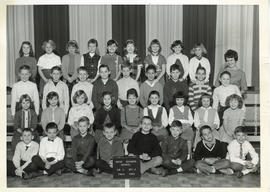 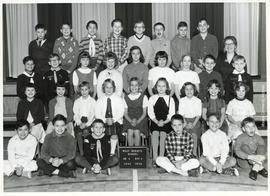 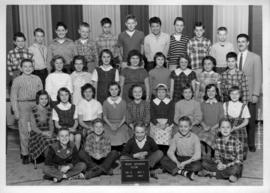 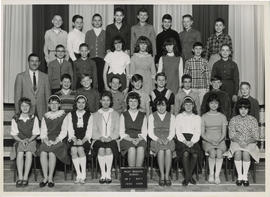 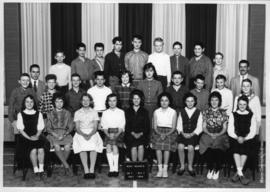 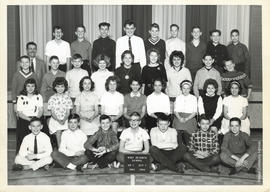 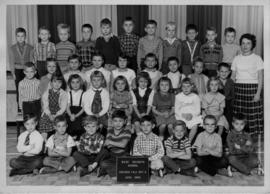 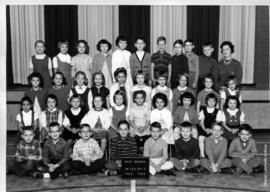